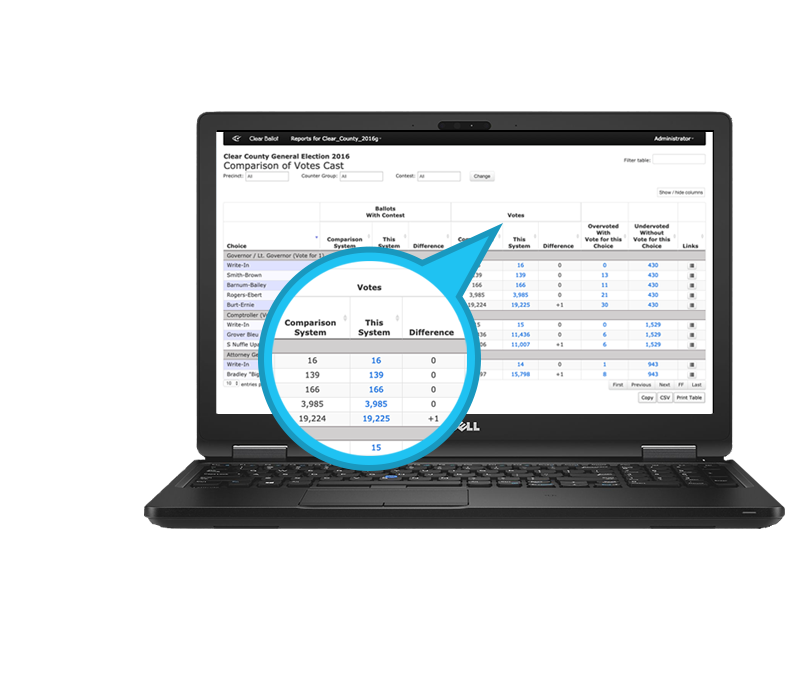 Gertrude Walker wanted an accurate vote count. As the supervisor of elections for St. Lucie County, she had recently overseen the manual recount of two very close races. The difficulties inherent in resolving a close race were compounded by failures of the voting system, which did not have proper inventory tools to keep track of ballots.

The resolution of a close race requires a manual recount, a time-consuming, error-prone process with a statutory deadline.  To conduct both recounts, Gertrude’s staff had to account for all ballot boxes. Despite some discrepancies, Gertrude had been able to assure candidates and the public of the rightful winner. Her success in dealing with the immediate problem strengthened her commitment to getting an accurate count that was independent of the voting system that had failed.

In July 2013, Clear Ballot began working with Gertrude to audit the vote independently. She used  the Visual Verification technology in ClearAudit to review ballots as they were scanned. She remarked that she never had the opportunity to look at marginal votes during a recount. When the ballots were scanned, Gertrude used the ClearAudit ballot inventory system to organize the election digitally and account for all box and ballot locations.

The audit confirmed that the vote count was accurate, which gave Gertrude considerable peace of mind. Neal Sullivan, the department’s operations manager, noted that the organization ClearAudit provided and the speed with which the audit could be completed was a significant improvement on the county’s previous processes.

Stories of election officials who have benefited from Clear Ballot

ClearAudit software gave Mark a complete ballot inventory system at his fingertips. Scanned ballots from each election were cataloged, and Mark was able to view this archive digitally. 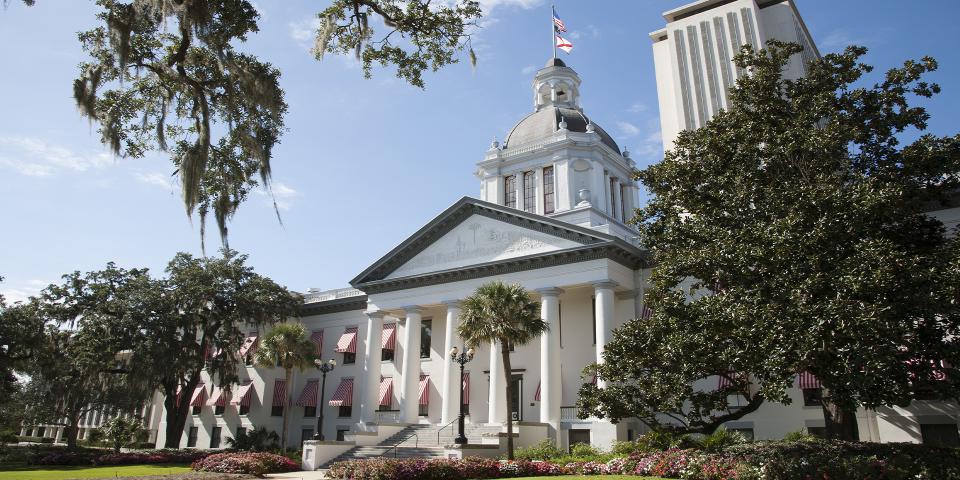